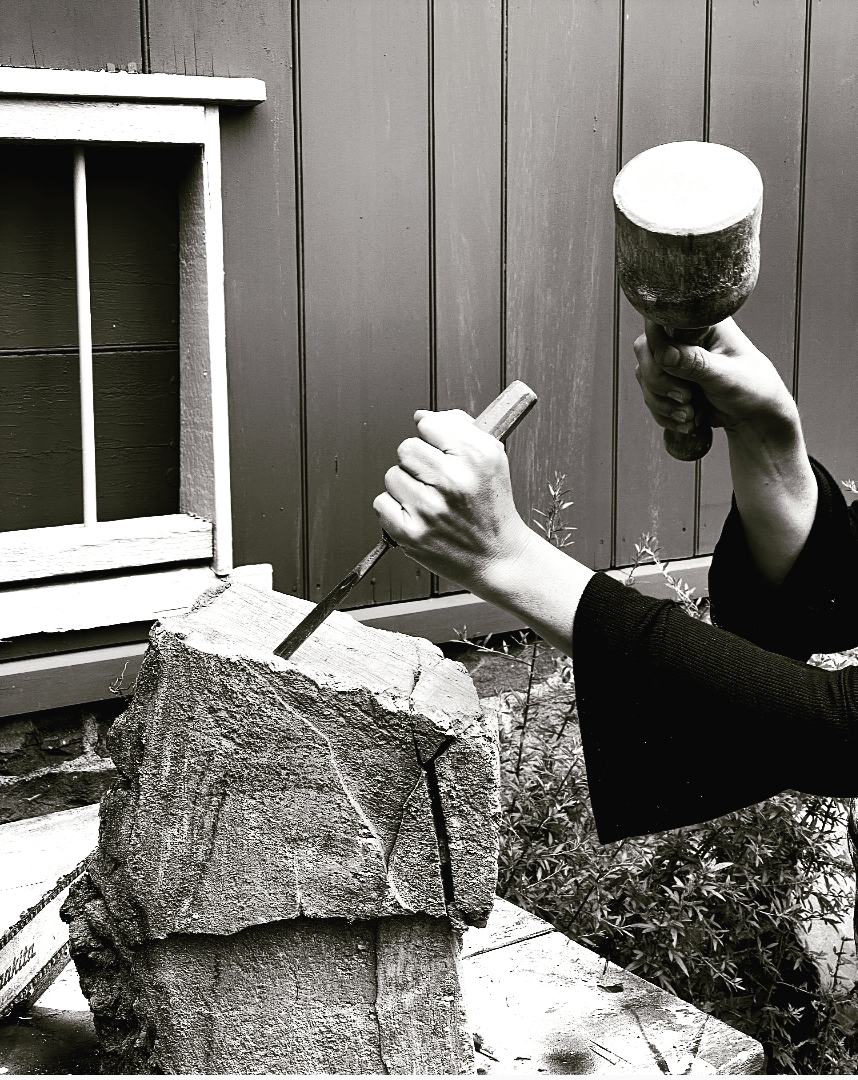 Spaces in Between · Contours Collaborations: Border Crossings in Art and Humanities

May 10, 2020— Contours Collaborations: Border Crossings in Art and Humanities and PubPub, an open publishing platform produced by the Knowledge Futures Group (KFG), have together launched a new kind of journals space. This new Community exists to center art and artistic expression in conversations about border crossings and the movement of people.

At the heart of Contours Collaborations is the idea that artistic and humanistic representations can raise awareness, engender questions, and provoke reflection about border crossing beyond the cacophony of current policy debates. Robert F. Barsky, the journal’s founding editor, is building on the work he has done for the past 15 years on a border-crossing journal called AmeriQuests: Narrative, Law and Society, which he started as the Canadian Bicentennial Visiting Professor at Yale University. Contours Collaborations is supported by the SSHRC Canada Research Chair Program and Vanderbilt University, and is produced by members of the Knowledge Futures group, including Catherine Ahearn, the KFG’s head of content, and designer Lukas Eigler-Harding, an independent artist who has worked on other PubPub Communities.1

“I have always loved art, and I have become convinced of the unique power it has to shift deeply held attitudes, sometimes by its indeterminacy, and sometimes because its immediacy can help create empathy and a sense of shared experiences beyond the intractable nature of political discourse,” said Barsky, a professor at Vanderbilt University. “After nearly two decades of working on AmeriQuests, I grew increasingly frustrated with the limitations of both legal and policy-oriented recommendations in this realm. In spite of the mountains of data in support of freer movement, and the immeasurable suffering imposed upon vulnerable migrants by xenophobic, protectionist and populist regimes, we continue to see policymakers finding new ways to create or sustain misery amongst desperate populations,” he said. “I want to explore the power of artworks to expand our understanding of what vulnerable migrants experience, and to help people relate through powerful aesthetic experiences to the process of border crossing.”

Barsky partnered with PubPub to launch Contours Collaborations due to the openness and flexibility of the platform along with the team’s ability to provide strategic support and content services. The PubPub team was particularly interested in further evolving the platform in partnership with a publication that moves beyond text as its primary mode of knowledge exchange. Contours Collaborations will work with each contributor to develop tailored, online exhibit and performance spaces that allow artists to show not just their final works but also their processes through a digital space. For the journal’s first collaboration, Barsky sought out the involvement of New Haven, Connecticut-based artist Susan Clinard.

The resulting exhibit, Spaces in Between, is one developed in partnership between Clinard and a team of immigrant artists who documented, inspired, directed, and shared to bring Clinard’s creations to life. “This exhibition showcases work I’ve created over the past decade that speaks about border crossing with the intent to evoke empathy and create connections to our shared humanity,” Clinard noted. “The overall virtual exhibition experience takes the mind and heart to places unknown.

Maher Mahmood, photographer and videographer, captured the moving footage of Clinard’s pieces used in the exhibit. Music composer and sound designer Andrius Žlabys, along with singer/songwriter Thabisa Rich and violinist Yaira Matyakubova produced the music that plays within each of the exhibit’s “rooms.” And photographer Weruche George captured Susan’s process. Spaces in Between also features video testimonies from migrants telling their own stories, all of which served as inspiration for the artworks and exhibition.

The journal will have the capacity for expanded reader and artist engagement via annotation features on PubPub. Audiences will be able to respond to and engage in conversations with featured works and subjects, which itself eliminates conventional borders of publishing with respect to traditional roles and the actual borders of a page, its margins, and its gutters. Organizations, artists, and academic departments interested in future partnerships with Contours Collaborations should be in touch with Professor Barsky.